In our biology class, we are studying the cells. I worked with Pancho

The respiratory system is coved with tiny hair. this makes the cell move and moves the mocus from oone place to another. The cilia is the adaptation. 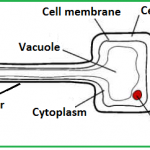 This cell absorves water and minerals.  The absorption of water through the surface area. The cell has hair to protect it.  Does not has chroloplats because they are under the grass, so ther don’t make photosintesis. 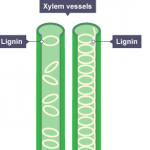 The adaptation is that they are connected to each other and have a long narrow tube to transport water and mineral salts. Doesn’t have a nucleus nor cytoplasm. Its a tissue, a group of cells. This transport water. 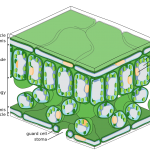 The adaptation is that they have lots of chloroplasts which contain chlorophyll which is used for photosynthesis. This are in the leaves of the cell. 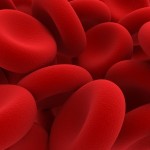 Its small size lets red blood cells pass through narrow capillaries and provides a large surface area, allowing rapid diffusion of oxygen. This transports oxygen, and is on the circulatory system. Has a picment called  haemoglobin. does not have nucleus. 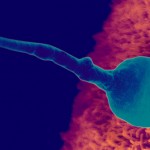 The adaptation is that the head contains genetic information and an enzyme to help penetrate the egg cell membrane.

2 respuestas a Specialisation of cells